Get fresh music recommendations delivered to your inbox every Friday.
We've updated our Terms of Use. You can review the changes here.

Houston , We Have a Problem - A Benefit Album 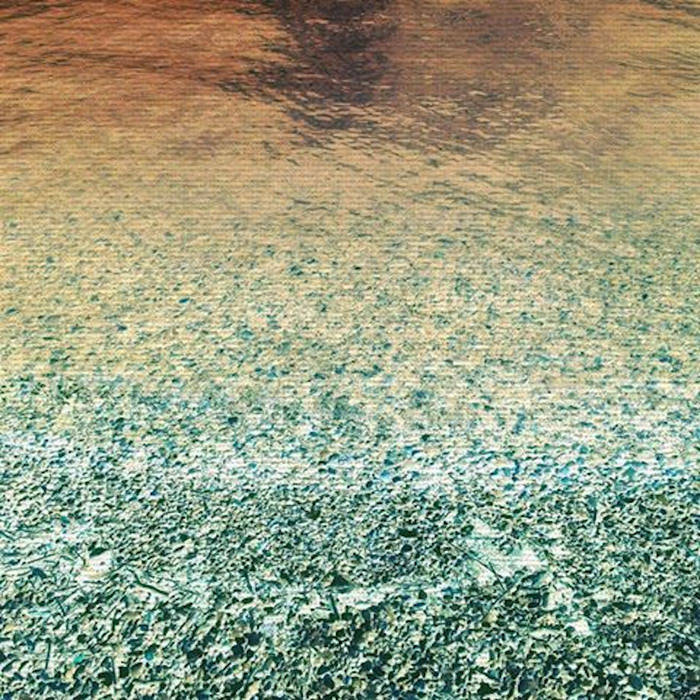 On August 25, 2017 Hurricane Harvey made landfall on the Texas coast. While large portions of the state were ( And currently are ) affected the most astonishing impact has been in Houston, where it is being termed multi-generationally historic -

On a personal note, I had lived in Texas for many years ( In Austin & Red Rock however, not Houston ) and greatly admire the spirit & resolve of the people of Texas - A " Get Er' Done " Bunch to be sure ~!

But in mind-boggling circumstances extra help is needed - So I decided to do my bit by organizing this charity album, 100 !% of the profits of which will be donated to - Operation BBQ Relief ( operationbbqrelief.org )

Personal Aside - While I myself am a vegetarian, the charity that was chosen seems to me a particularly poignant one for Texans, what this BBQ being so near & so dear to their hearts

It is important to note that this charity was chosen by a crowd poll, as was the cover art & album title -

So Crowd, Give yourselves a big hand !

This is Volume One in the series

On 25/08/2017 Hurricane Harvey hit the coast of Texas - In the following days, the entire state has been effected but no where moreso than Houston, which as I write this is experiencing historic flooding. This is a charity album to benefit the people of Houston & victims of Hurricane Harvey - Charity designated is - ... more

Bandcamp Daily  your guide to the world of Bandcamp

Semiratruth joins the show to discuss their latest release, "loading..".